The birthplace of coffee, Ethiopian farmers plant other crops 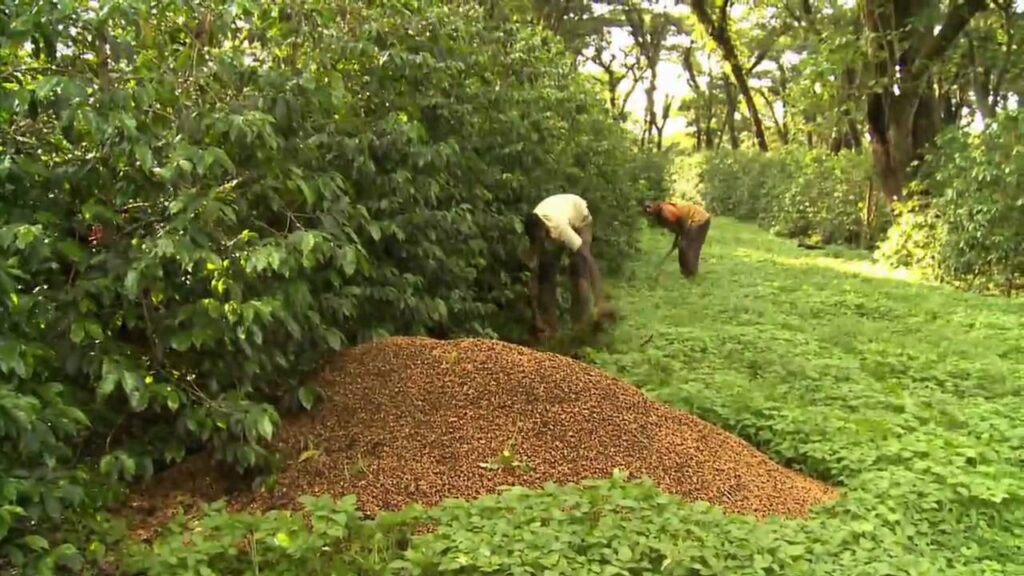 The road back to the birthplace of coffee isn’t easy parts of it are underwater and you won’t find a single sign along the way. But you can’t miss the giant billboard when you get to the town of Bunga and the enormous coffee pot walk into the surrounding forests and it’s everywhere, coffee forest coffee. It’S been growing wild around these parts for thousands of years. There are a big baby beauties here in the forest. Local legend has it that goats were the first ones to get a kick out of coffee over a thousand years ago.

It said a young shepherd boy named called e noticed that his goats were behaving strangely after eating cherries from some of the trees in the forest coffee trees. The rest, as they say, is history. It is consumed by millions and the people in little Bangor town are quite proud of that soon, they’ll even have a new museum to showcase their fame, but unless we cut down to e, though it is very important for the country and the world, he says I Am proud it originated here. Miss arete Haile runs the local coffee shop. It is my life, she says I am very happy.

A museum is being built to promote our market and that this is the home of coffee. Her little stall is nothing like the exclusive coffee shops in the West and you can get a shot of espresso here for the equivalent of about 5 cents. Can you ask her if she’s ever heard of Starbucks Starbucks? For me, bothering me bunny, I’m the technical industry, not a single specialty coffee place to be found, no souvenir tourist traps either. In fact, you could drive right through Banga and not even notice anything special about it and there’s something else longer, maybe famous because it’s the home of coffee.

But ironically, it doesn’t produce a lot of coffee and that reflects a national trend in the world of coffee. Producing nations Ethiopia is way down at number 10 because in Ethiopia, small-scale farmers do the growing and they just can’t compete. The government is working with USAID to change that. I think the potential of coffee has just barely been tapped here and so there’s a lot more potential to exploit on marketing of specialty coffee as well as tamada tea coffee here so USAID agronomist, gitanos Zuleika travels deep into coffee country to educate farmers and promote the Idea that bigger farms are better high, Magnet Underberg quality is improving, but farmers complain they still aren’t getting enough money for their coffee compared to other countries by Ethiopian standards. G’Day bear haze.

coffee plantation is big, a legend India. The question we all ask: he says why don’t we get the same prices that Kenyan farmers get the answer? According to the experts Ethiopian coffee farmers are fragmented and disorganized, they have no leverage when it comes to getting higher prices. Work neshama has a family to feed Cydonia with Paribas. We are not encouraged by the price.

She says what is the point of planting good coffee? We might uproot them and plant corn. She says over in the east in Harar a place with a famous coffee name of its own. Many farmers are coming to the same conclusion. Only it’s not corn, its khat, a mild narcotic.

It is highly addictive and popular in Ethiopia and in many other countries in the region it grows very well here. The cat markets are everywhere. As you can see, it’s a busy place difficult to say exactly how much money is exchanged here every day, but it’s roughly in the thousands of dollars and that’s the problem here in Ethiopia. It’S much easier for farmers to make money growing khat rather than coffee, jakob. Le has been growing coffee in Harar for 20 years, I’m on not hour, it’s not so good.

Nowadays, he says the return is bad. Most people are turning to cat half of what he grows now is cat, but the coffee industry remains number one in Ethiopia and the government is determined to keep it that way. Quality Control has been intensified. The thinking is, it will help ensure farmers get the best price for their product for world focus. I’M Martin C mangal in south-western Ethiopia. 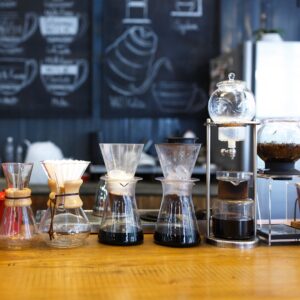 How to Brew Chemex Coffee 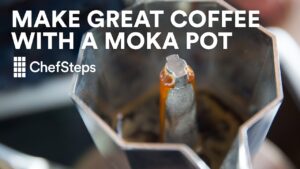 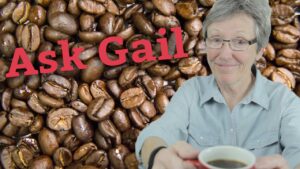 It’S the gala Miranda show not really it’s scaling. Miranda from Seattle, coffee gear and we are Miranda, is compiling questions from our customers and 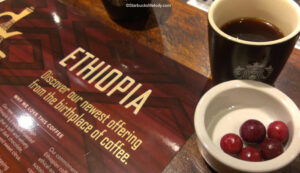 The life cycle of a cup of coffee

How many people does it take to make a cup of coffee? For many of us, all it takes is a short walk and a 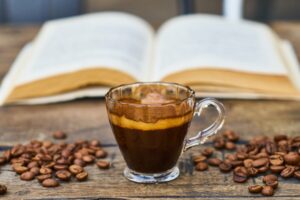 How to Adjust Espresso by Taste

As a barista, one of the most important things you can do is learn how to taste coffee. It’s like a barista superpower. Machines can

When it Comes to Free Coffee Samples, It seems there isn’t any Company willing to provide one! 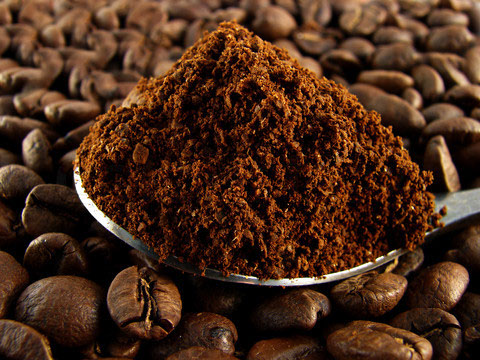 Hello, my name is Cal and on behalf of everyone on our team I would like to thank you for visiting us today. I bet you are here because you found us online or you got an email from our partners who care about your success. We are thrilled and excited to share our products and services with you. Please look around and take advantage of the special limited time discount we are currently running. This offer may expire at any time so take advantage of this great deal while you still can. See you on the other side – happy browsing! 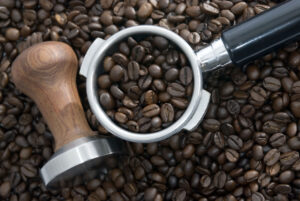 Get The Best Deal On Hellcat Coffee’s F6F-3 Espresso Coffee. Choose from 3 Espresso’s

For certain people, expresso is more than just a treat. It’s a ritual that brings 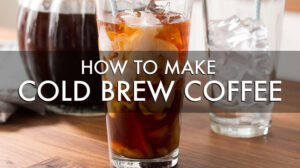 Hellcat Cold Brew Coffee, and Making Yours At Home

Hellcat Cold Brew Coffee, and Making Yours At Home. To Make a good Cold Brew 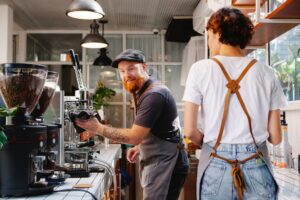 How to make coffee like professionals. Let me know if any of this sounds familiar… You

Do You Love World War 2 Airplanes? We Do To. Learn More!

Learn More About These Planes 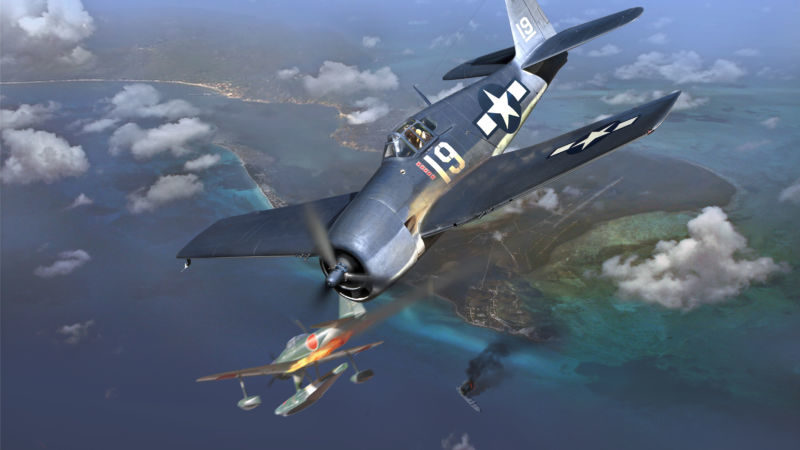 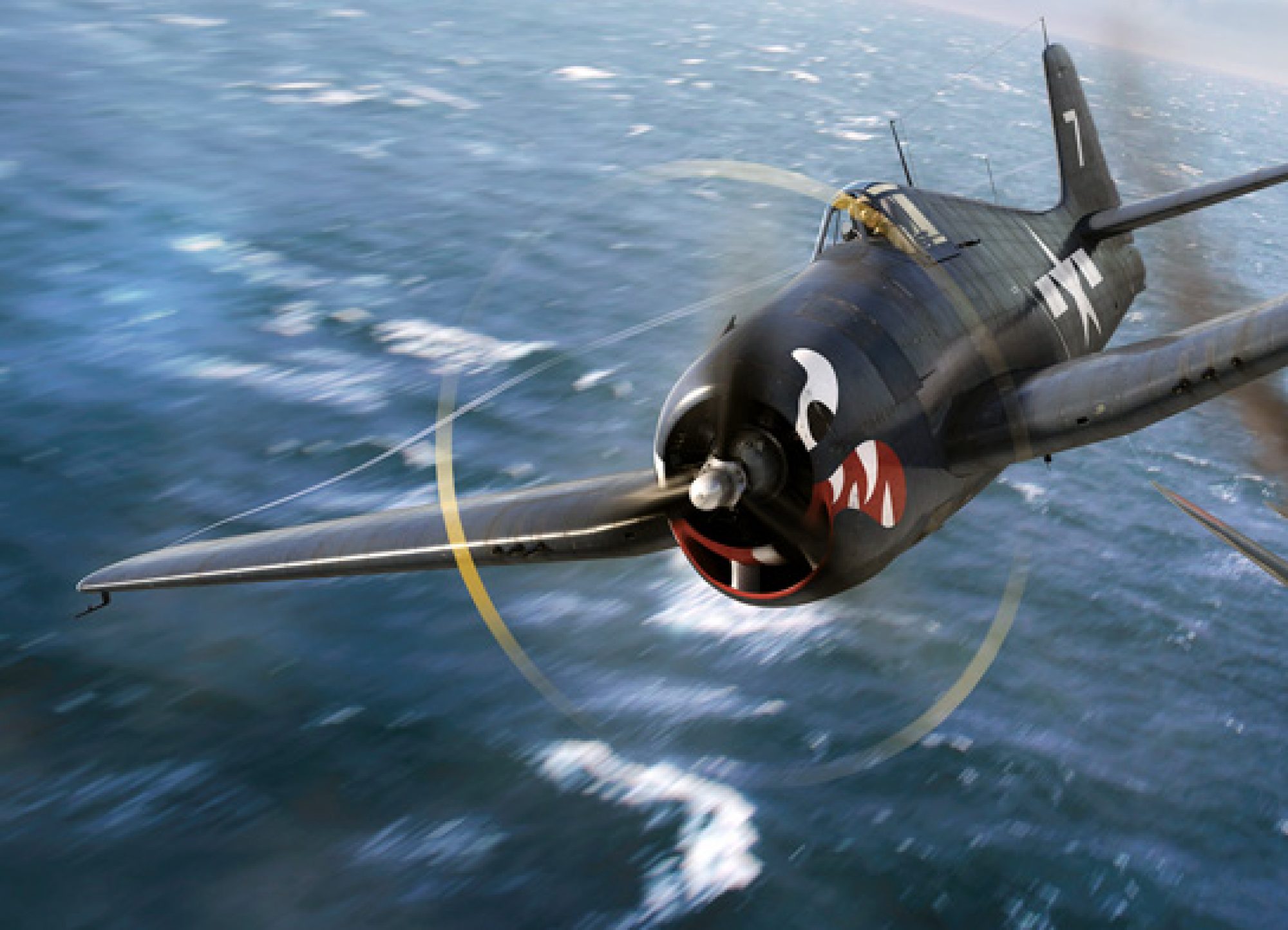 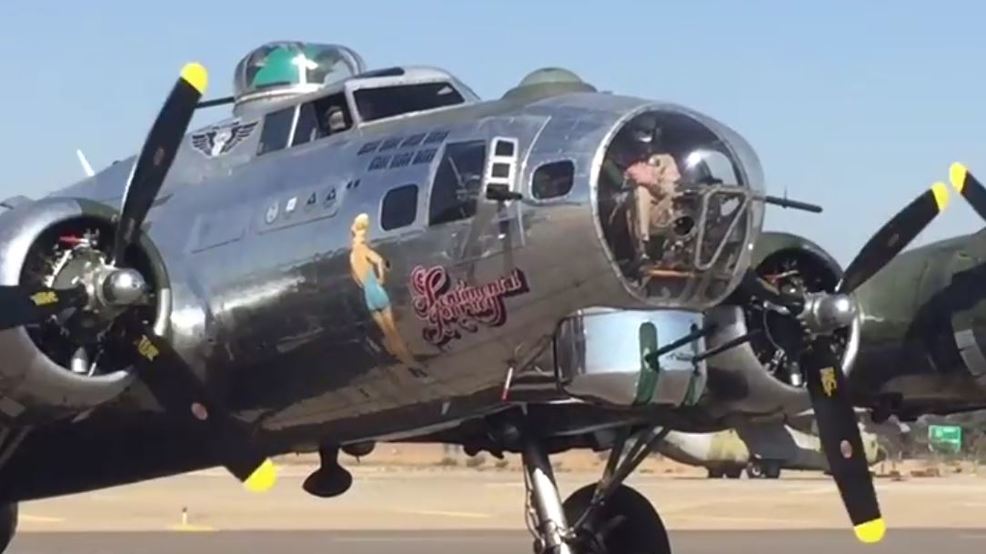